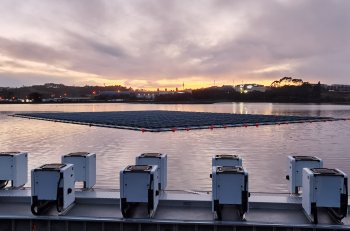 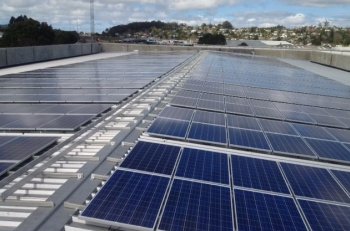 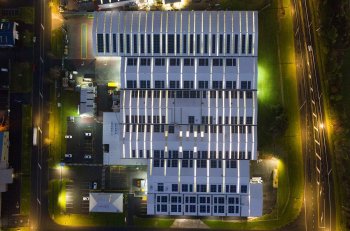 A win-win outcome for landlord and tenant 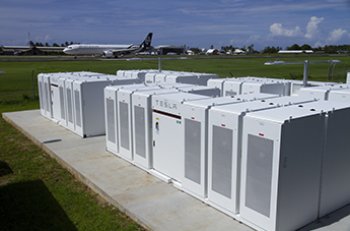 Rarotonga is the largest island in the Cook Islands and the centre for international tourism. Historically all... 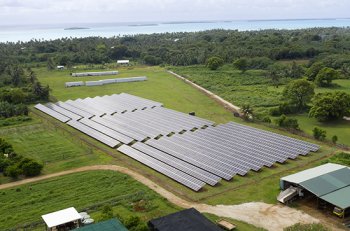 being part of the community 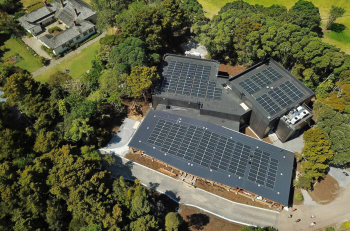 Te Rau Aroha Museum is located on the Waitangi Treaty Grounds in the Bay of Islands. Te Rau Aroha tells the story of the 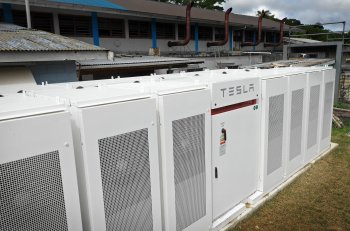 Over a number of years Niue had installed over 500 KWp of solar on the island, however with no overarching 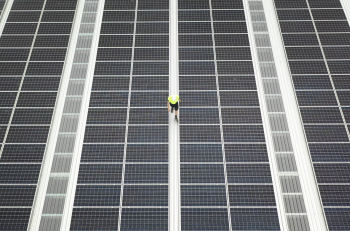 Bed Bath and Beyond

return on investment drove the decision

Bed Bath and Beyond is a New Zealand success story, having grown from only 4 Auckland stores in 1995 to be the country’s 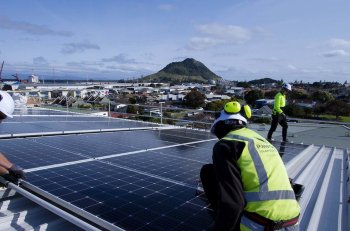 As one of New Zealand’s export success stories, Zespri had outgrown its headquarters of 23 years in Mount Maunganui. 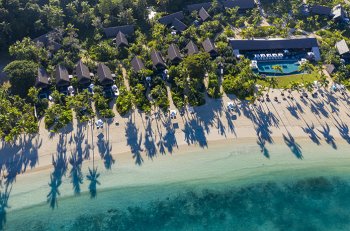 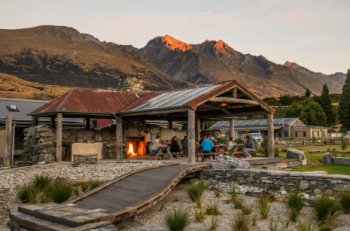 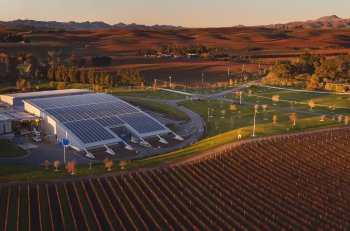 Operational sustainability is a core focus at Yealands, whose aim is to be one of the world’s most sustainable wineries. 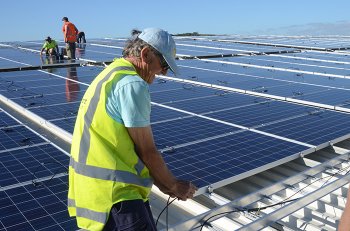 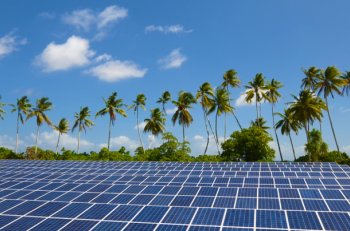 The remote territory of Tokelau consists of three atolls: Atafu, Nukunonu and Fakaofo that are home to about 1500...