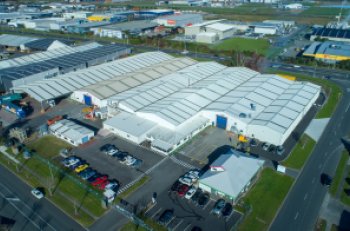 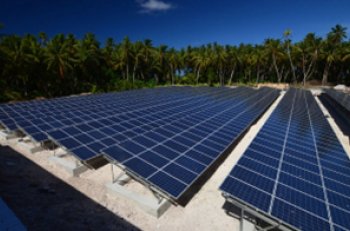 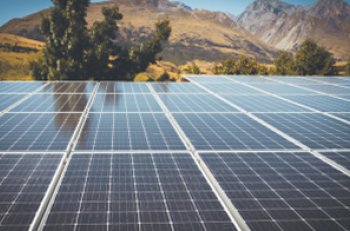 On Friday 28th of September, the annual Fronius SEANZ awards were held in Auckland celebrating the best solar 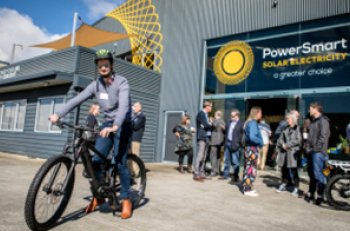 Groundswell - Race to the Future

During the last week of August 2018, Tauranga hosted Groundswell, a week-long festival of Innovation, and as part of this PowerSmart ran 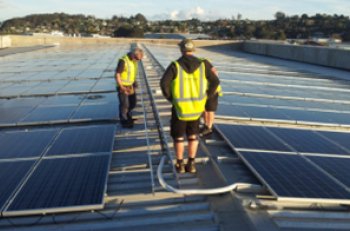 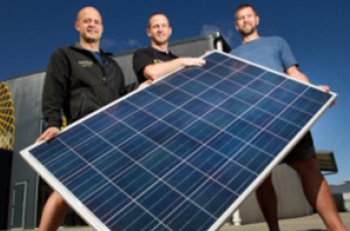